Be seen to be heard

If you’re going for a job interview or meeting with a client for the first time, the chances are you’ll give a great deal of thought to what you might wear. Maybe a suit, or perhaps something more relaxed, but it’s unlikely you’ll just throw on some clothes at random.

The same applies in the world of podcasting.

So much so that Libsyn recently announced a partnership with Canva giving podcasters access to tools for making show artwork. The fact that Libsyn sees this as something it needs to offer its customers alongside more traditional hosting services highlights how important it is.

And the sad truth is that even if your show sounds brilliant, if it doesn’t look good too, then many people won’t take the time to listen.

Potential listeners scrolling through hundreds of podcasts on an app or website are often choosing a show based on visual cues – titles, descriptions and – arguably the most impactful of them all – artwork.

So now you know how important your cover art is, here are 6 top tips for getting it right.

A simple but crucial point – make sure you pay attention right from the outset to the technical requirements. For instance, on Google, Apple and Spotify, you’re looking for a 1:1 ratio image (a square) of at least 1400×1400 pixels and ideally 3000×3000, JPEG or PNG and less than 512kb in size. You also want to make sure the artwork displays as you expect when viewed in the smallest form it’s likely to appear in – e.g. a thumbnail on a smartphone.

While it may not necessarily be to your own taste, be cold and clinical when it comes to choosing your design. Picking an unusual, striking and eye-catching design means that people will stop and pay attention when they see it. And if they’re paying attention, you’ve done the hard part.

Bold, bright, odd combinations or even just oversaturated colours can all help to grab the attention as potential listeners scroll past. Another good tip can be to find colours that contrast well with the typically white or black background used by most podcast directories.

Too many podcasts rely on cover art that just shows a title and little else – but this really isn’t enough to stand out from the crowd. Consider your subject matter and target audience to decide whether a photograph, illustration or even iconography is most suitable. The trick is that it needs to give the listener a clue about both the tone and content of the show.

5… but make sure the title is clear

Equally, while imagery is crucial in conveying the tone and content of the show, your title will really ram this home. Make sure it features clearly and prominently on the artwork so that even when viewed at-a-glance it’s easy to read.

6. Play to your strengths

Make the most of what makes your show unique. If the host is a celebrity, put them on the front cover. If the show is all about making people laugh, show people laughing. It may seem simplistic, but your cover art is your show’s ambassador and, in true advertising fashion, the message needs to be clear, simple and instantly understandable. 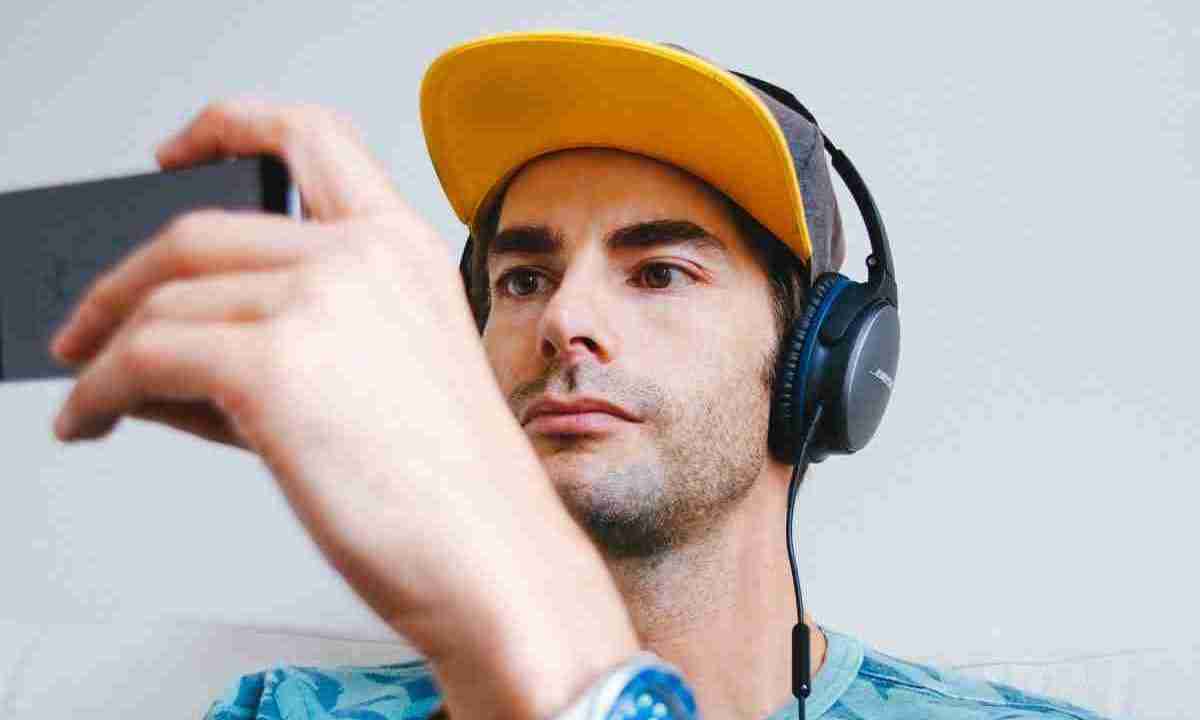 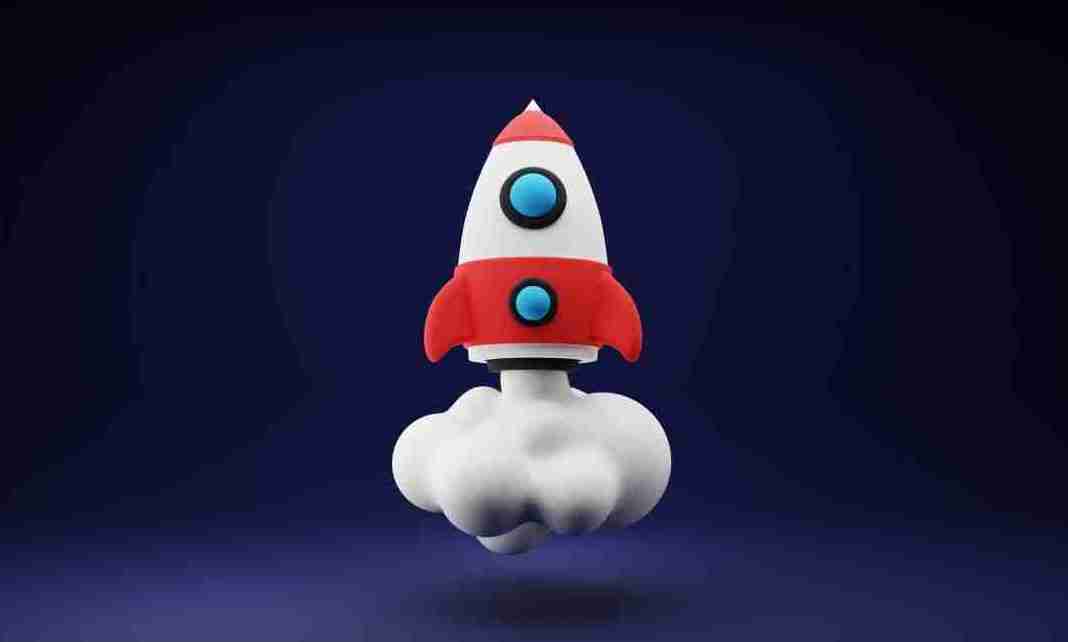 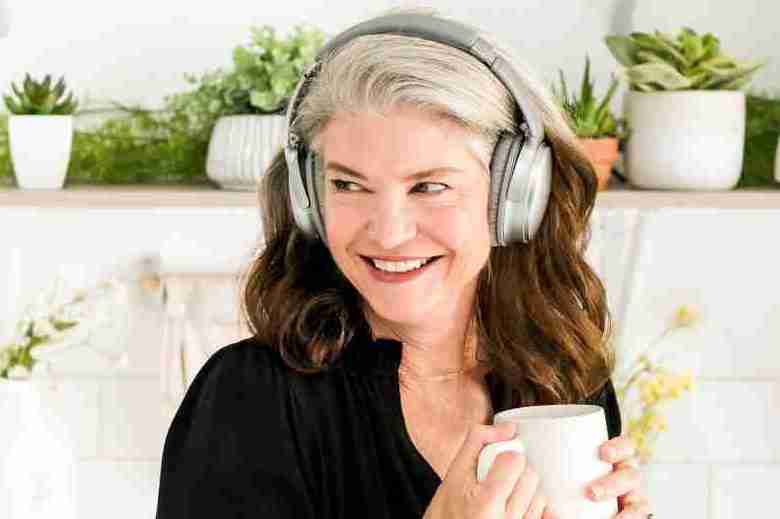 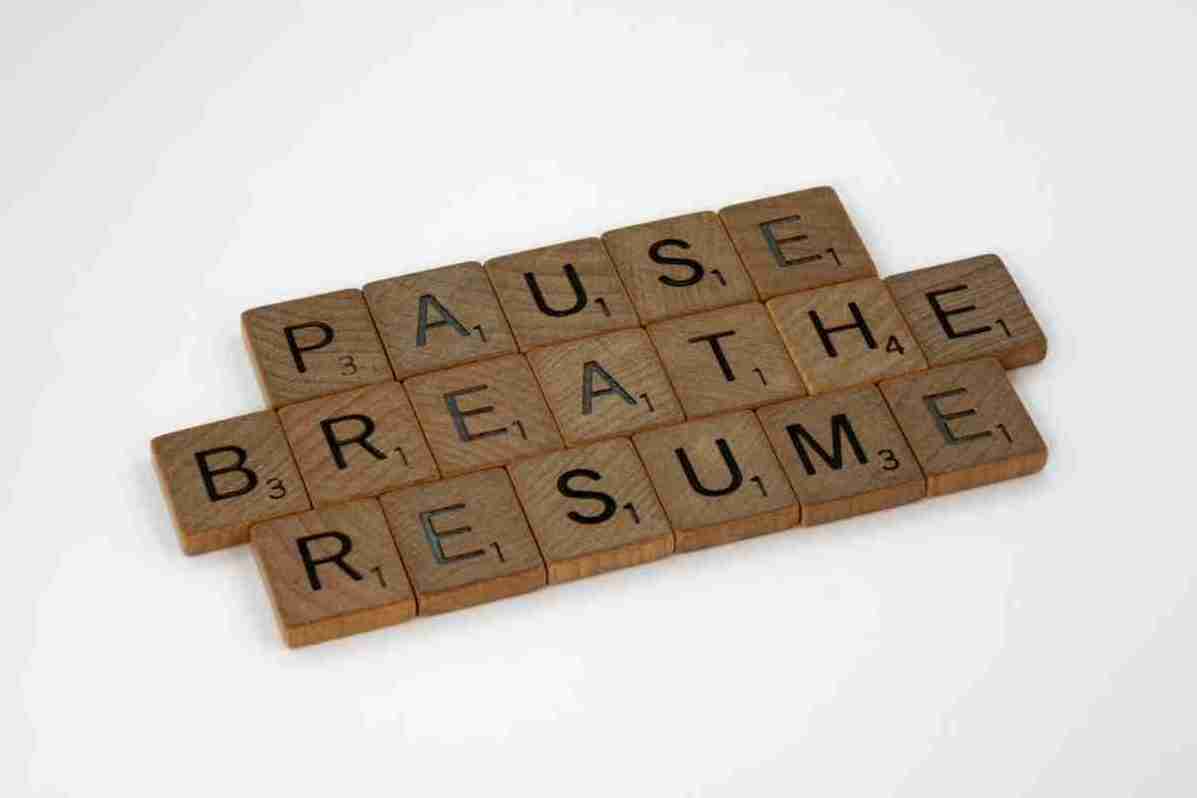 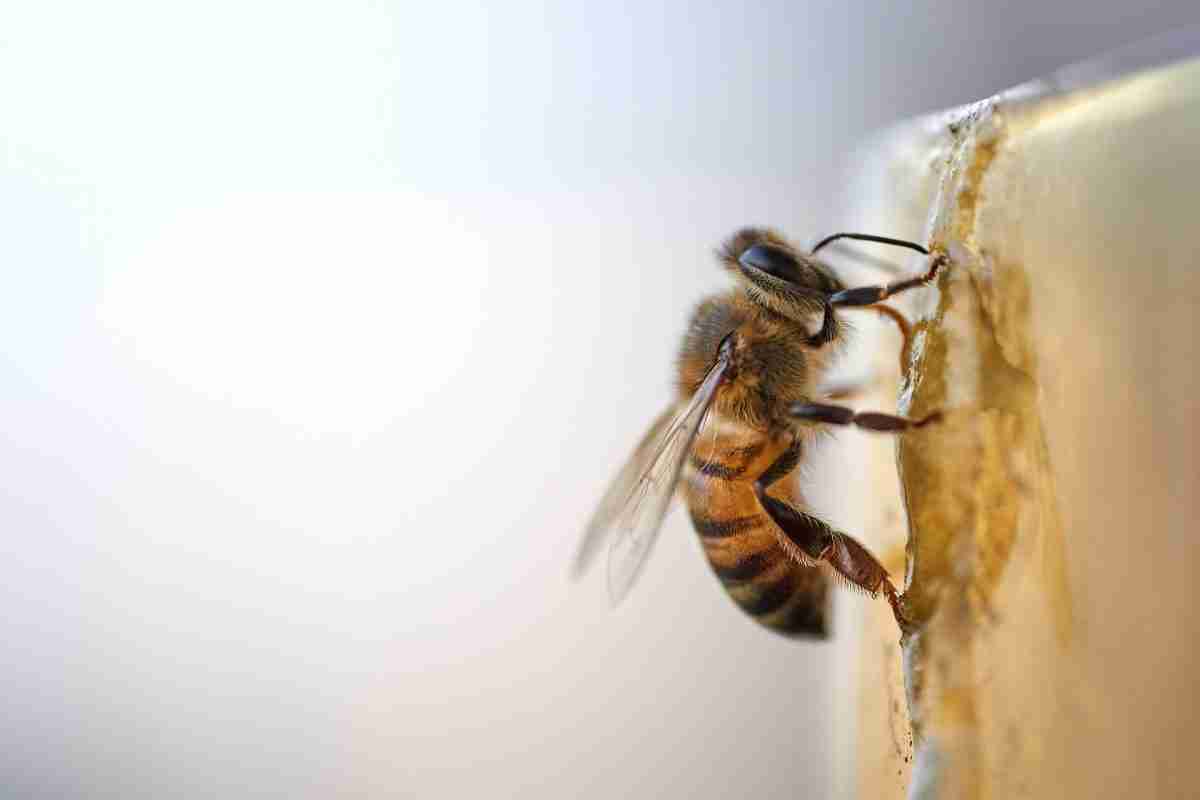 PrevPrevious5 reasons why podcasting is not radio